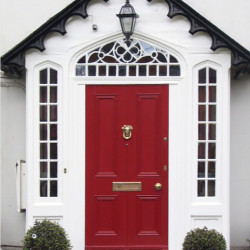 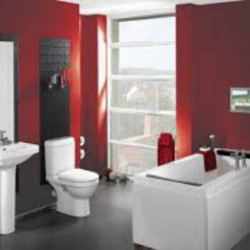 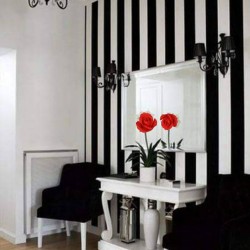 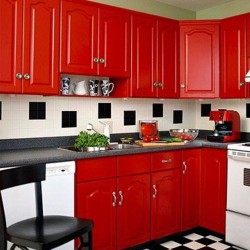 I’m gratified to report that late this afternoon, Gov. Schwarzenegger signed Assembly Bill 183, the Homebuyer Tax Credit legislation, into law. His actions today are the result of our efforts in Sacramento over the last several weeks as members and our team in the capital worked for the bill’s passage before it landed on the governor’s desk.

AB 183 will provide $200 million for home buyer tax credits, allocating $100 million for qualified first-time home buyers of existing homes and $100 million for purchasers of new, or previously unoccupied, homes. The eligible taxpayer who purchases a qualified personal residence on and after May 1, 2010, and on or before Dec. 31, 2010, or who purchases a qualified principal residence on and after Dec. 31, 2010, and before Aug. 1, 2011, pursuant to an enforceable contract executed on or before Dec. 31, 2010, will be able to take the allowed tax credit. The credit is equal to the lesser of 5 percent of the purchase price or $10,000, in equal installments over three consecutive years. Under AB 183, purchasers will be required to live in the home for at least two years or forfeit the credit (i.e., repay it to the state).

The state’s previous home buyer tax credit program was so successful that it ran out of tax credits by the end of June 2009, eight months before it was set to expire and just as housing markets appeared to be turning a corner. Unlike last year’s legislation, AB 183 adds a tax credit for the purchase of an existing home by a first-time home buyer.

AB 183 will significantly contribute to the effort to stimulate jobs-creation within California’s housing market by helping to incentivize first-time home buyers to purchase homes that have been abandoned, foreclosed upon and returned to the lender, or have been sitting on the market for extended periods of time. It is these homes that will require substantial rehabilitation by the new owners, which will in turn generate a tremendous increase in jobs and accessory purchases connected to home improvement activities.